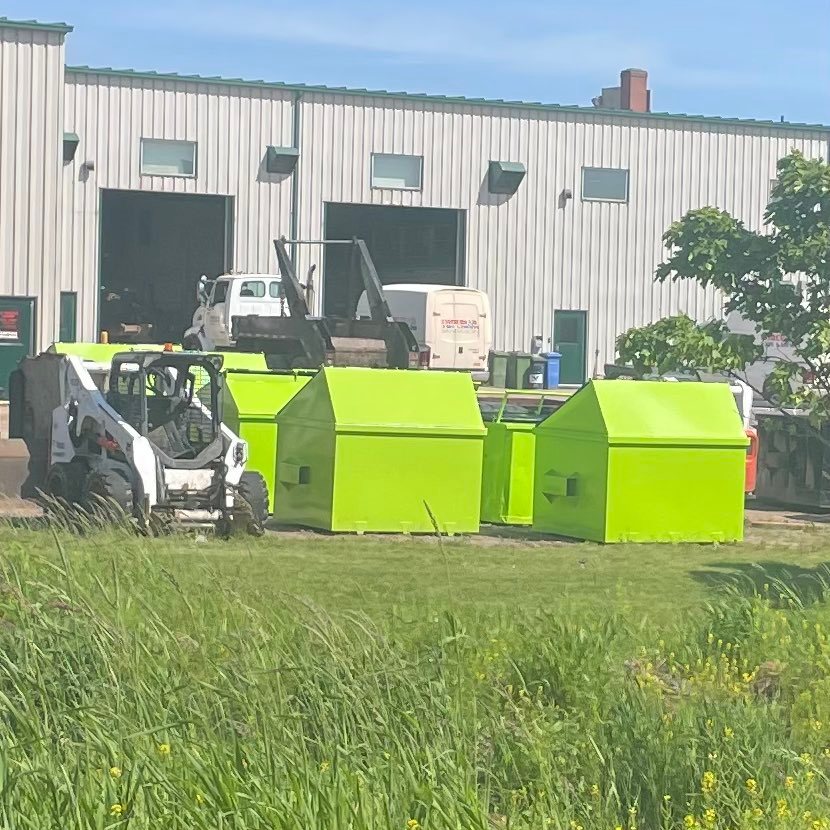 Superior Sanitation and Greenisle Environmental have been sold to a fast growing waste management company rooted in Ontario, but with operations throughout North America.

Details of the sale have not yet been made public, and GFL has yet to issue a formal announcement. The company has started recruiting for some management positions on the Island, as well as positions for drivers.

Island Waste Management Corporation (IWMC) does not anticipate that Islanders will notice any change in regular residential or commercial services.

Superior Sanitation began operations in 1964 with three garbage trucks, and grew over the decades to become the largest waste collection company on the Island. In 1999 the company became a major contractor to IWMC when the provincial government created the waste watch program.