Pedestrian sent to hospital after being struck by drunk driver 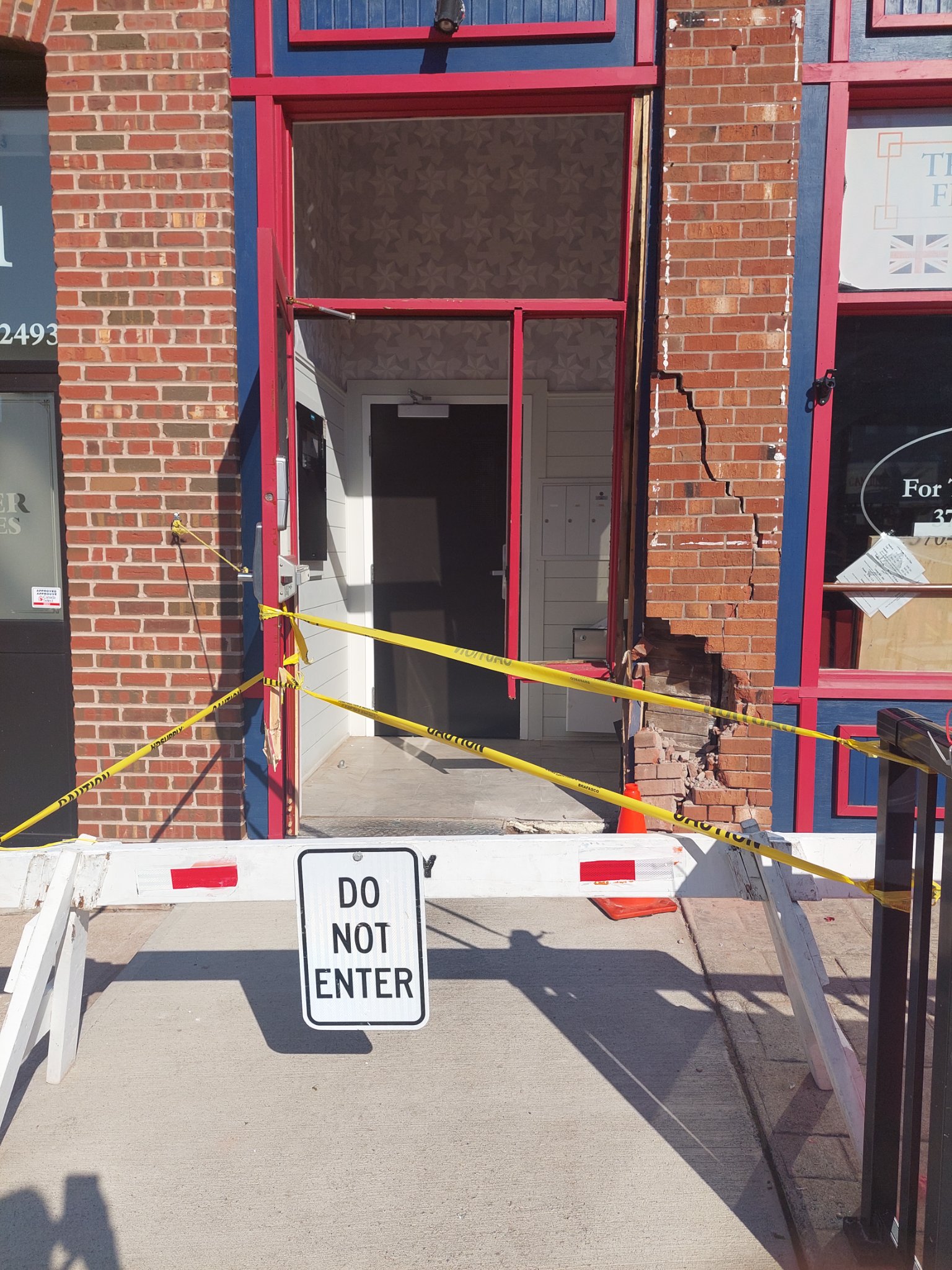 An impaired driver caused quite the scene early Sunday morning on Water Street, sending one man to hospital and leaving area residents shocked.

Just as pedestrians filled the sidewalks along Water Street following last call around 2AM, the driver of a Jeep hit a vehicle, left the street, struck a pedestrian, and then crashed into a business. The pedestrian was pinned between the driver’s Jeep and the building’s door, just inches from a brick wall that sustained damages.

The driver then tried to back out of the mess he had created, only to again hit the vehicle he first came into contact with. Recognizing the signs of someone attempting to flee, witnesses surrounded the Jeep until police, who heard the crash while on another call nearby, arrived on scene.

​GoFundMe Campaign: Members of the community have been supporting a GoFundMe campaign that was launched to help 20-year-old Seth Doyle, who was the pedestrian struck in the story above. Doyle’s injuries are all recoverable, but the young man does need some support from the community to get back on his feet. You can read more about the circumstances and Doyle’s situation on the campaign page.