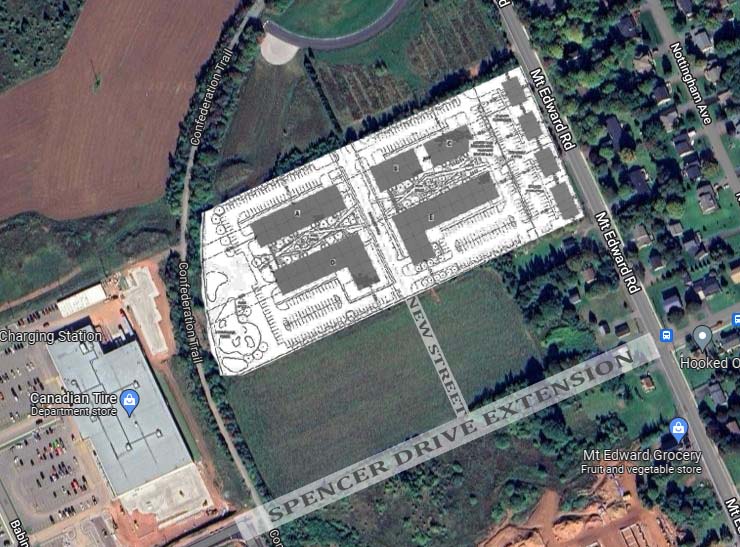 Charlottetown's planning board will take a look Monday at a large housing development being proposed for an 11-acre parcel of land between Canadian Tire and Mount Edward Road.

Planning staff are recommending that the project, which was submitted by RYCH Investments Inc., move to city council for a vote to send the development to public consultation.

This development would be in addition to the already approved Sherwood Crossing neighbourhood, which is currently under construction. The city this week also approved a 68-unit apartment building on the south side of Towers Road this week.