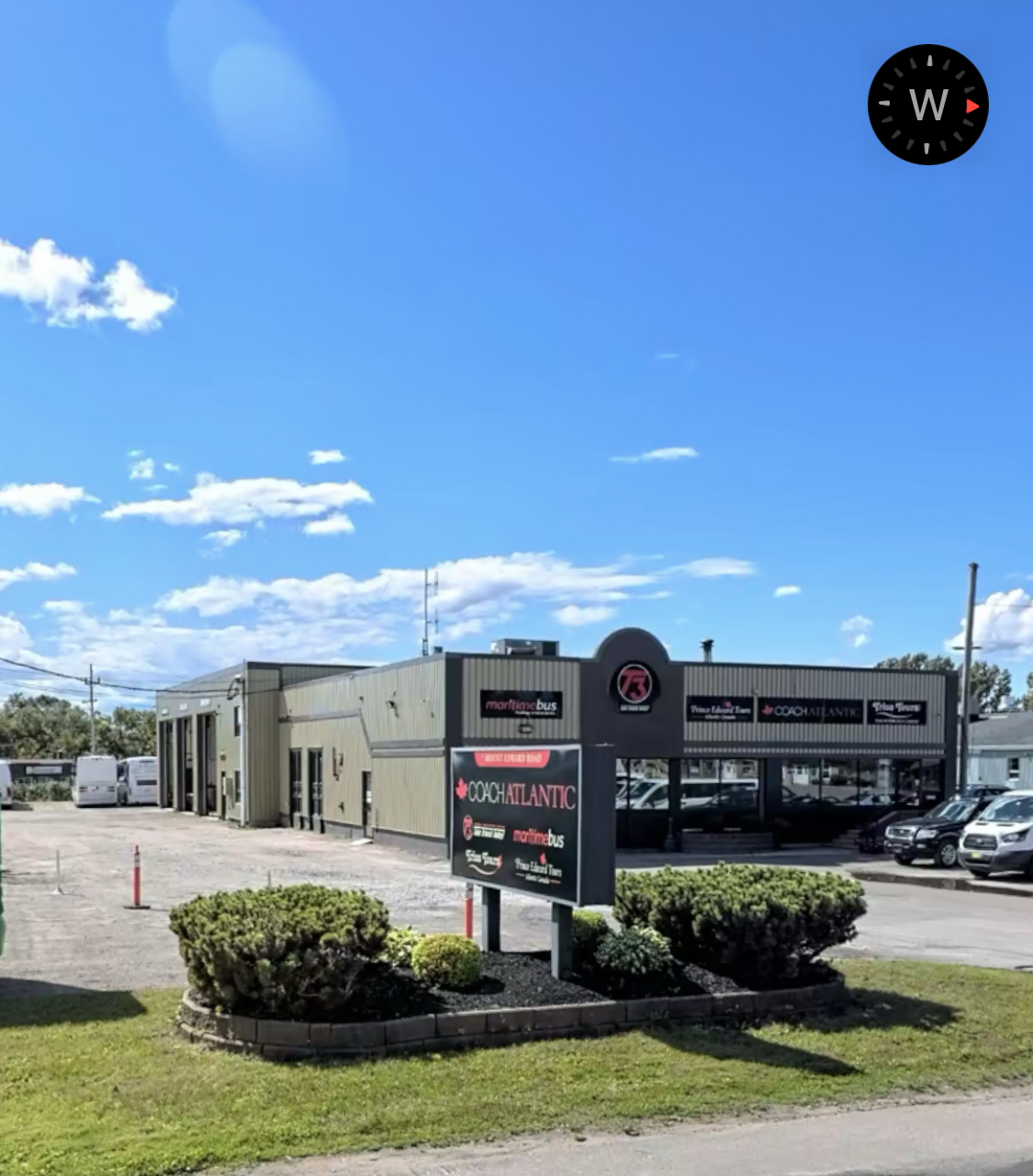 Council approved the purchase at a special meeting Monday evening. Under the resolution approved by council, the city will lease the facilities back to Trius Transit and Coach Atlantic for their continued use of the existing facilities.

The land is being purchased from Northumberland Ventures Ltd., which is a company owned by Mike Cassidy, the private operator of the city's transit system. The money was allocated in the 2022-23 capital budget.

Transit hub: The purchase of the land is one component of a larger project to transition the city's transit fleet to all-electric. Now that the land purchase is in place, the city plans to construct a hub for the city's future electric bus fleet. The new hub will include charging infrastructure, a building to store and service the electric buses, solar power generation, and battery storage.

Funding agreement: Council also approved a resolution to submit a funding application to the Investing in Canada Infrastructure Program to help cover the cost of the transit electrification project. The total project, not including the land purchase, is expected to cost $21.6M.

But first, more diesel: But before electric transit buses start humming around the capital region, citizens will need to hold their breath a bit longer.

A portion of the funding will cover the purchase of five used diesel buses at a cost of $625,000. The city's current fleet of buses, which were already between 7 to 9 years old when the city purchased them in 2015, are starting to show their age and need to be replaced.

Rather than purchase brand new diesel buses, which have a lifespan of 15 years, the city plans to use these used buses to bridge the gap between now and when the electric fleet is ready to roll sometime around 2026. The goal is to have fewer diesel buses in the fleet for a shorter period of time.